Gijón is Xixón in the Asturian language. I’ve already seen Catalan and Basque taking a place on town signs and maps in their areas, but the prominence is decreasing with the size of the population that use it. Catalan is big (and a major part of the upcoming elections), Basque was big as the French Basque use it too, but there as just not that many Asturians.

What I have seen though, is a pride in their Asturian food. A major ingredient is a large white bean. I’ve had it in ‘fabada’, a rich stew made with fatty pork, chorizo and ?blood sausage, and ‘pote’ which is similar but with potatoes and greens (?kale).

I’ve been in Asturia since Santillana de Mar, so this is a collection from the last week. 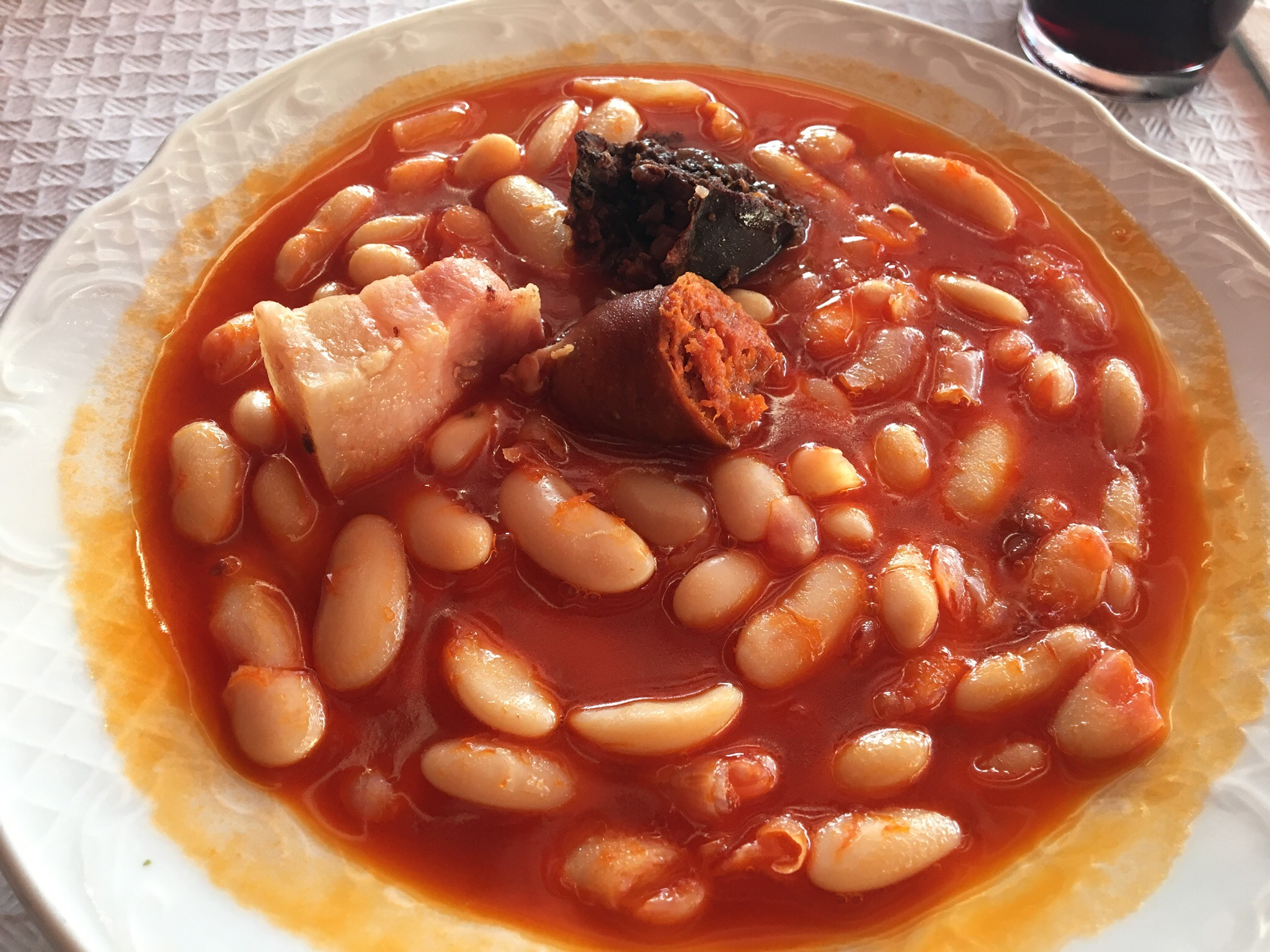 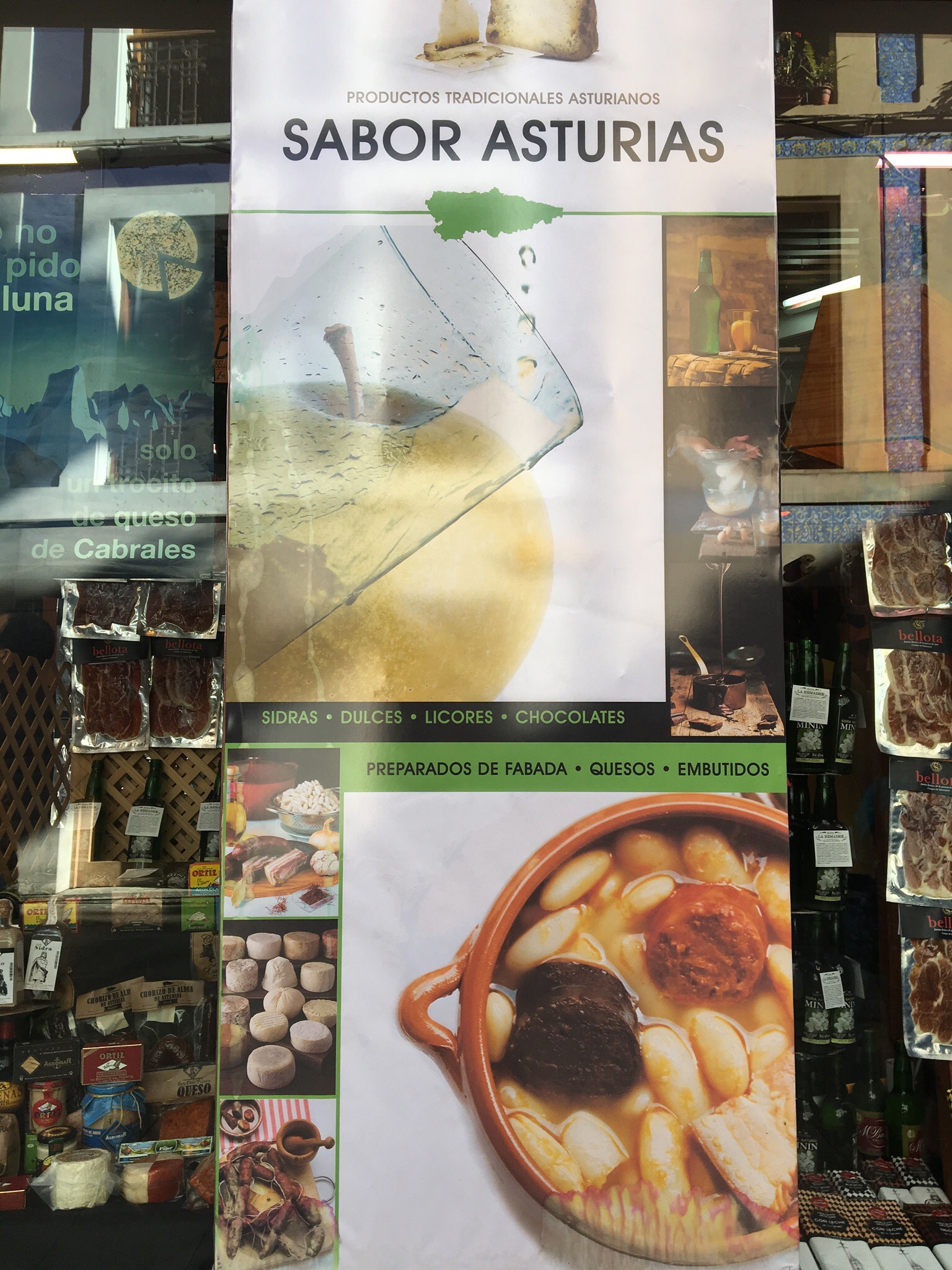 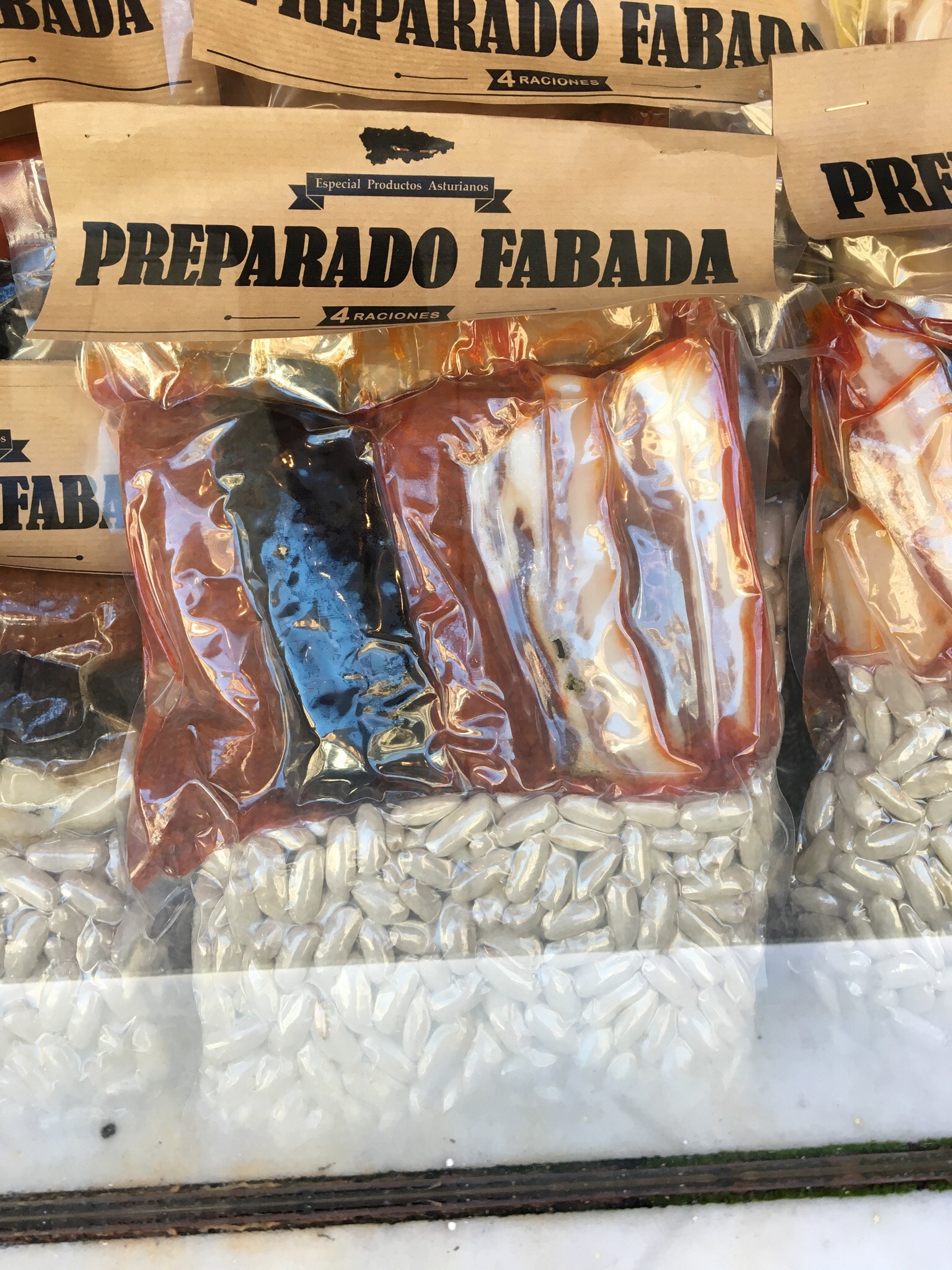 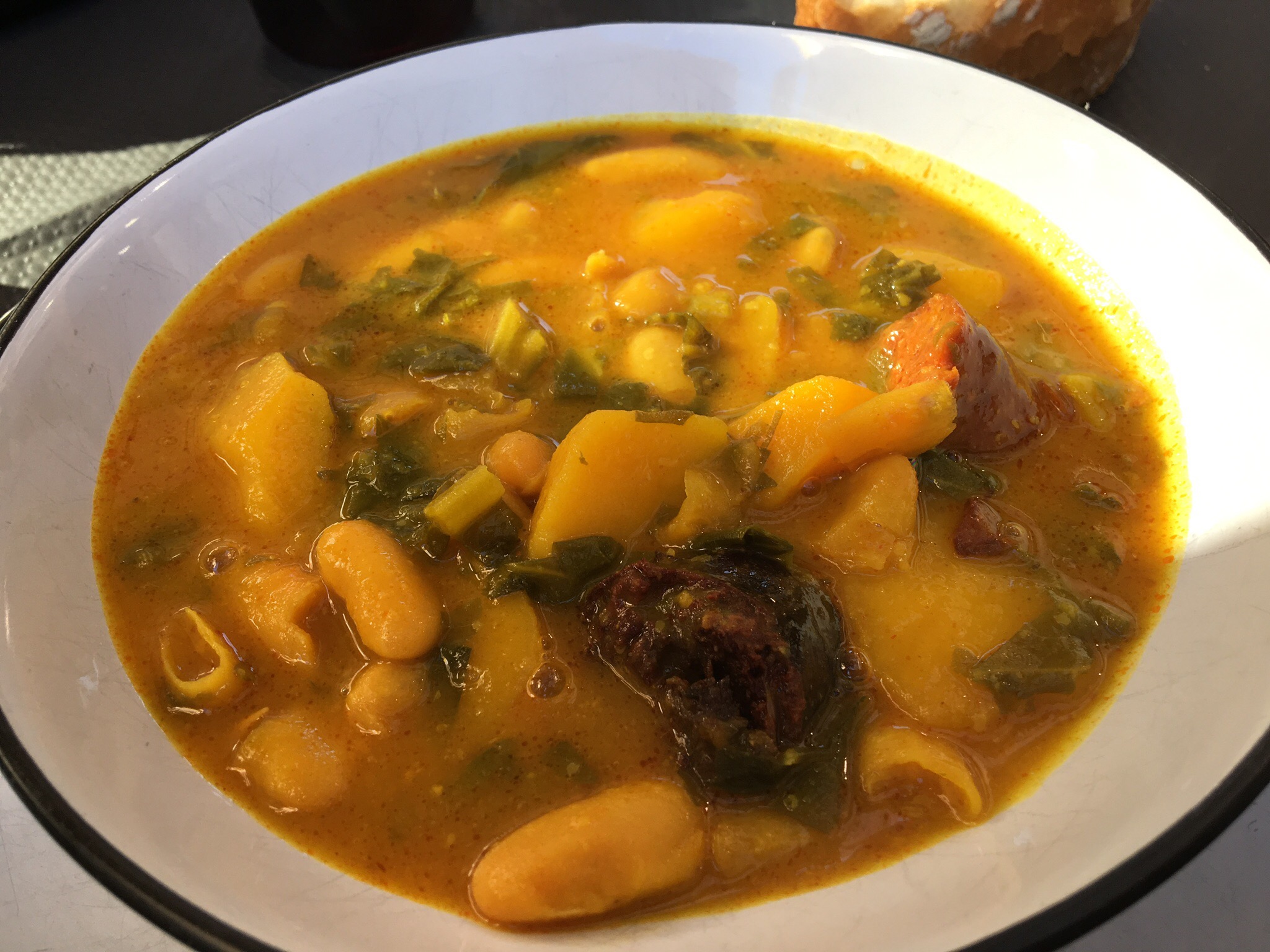 I’ve also been having fish every chance. My favourite is bacalao’ or cod, or any flat white fish. 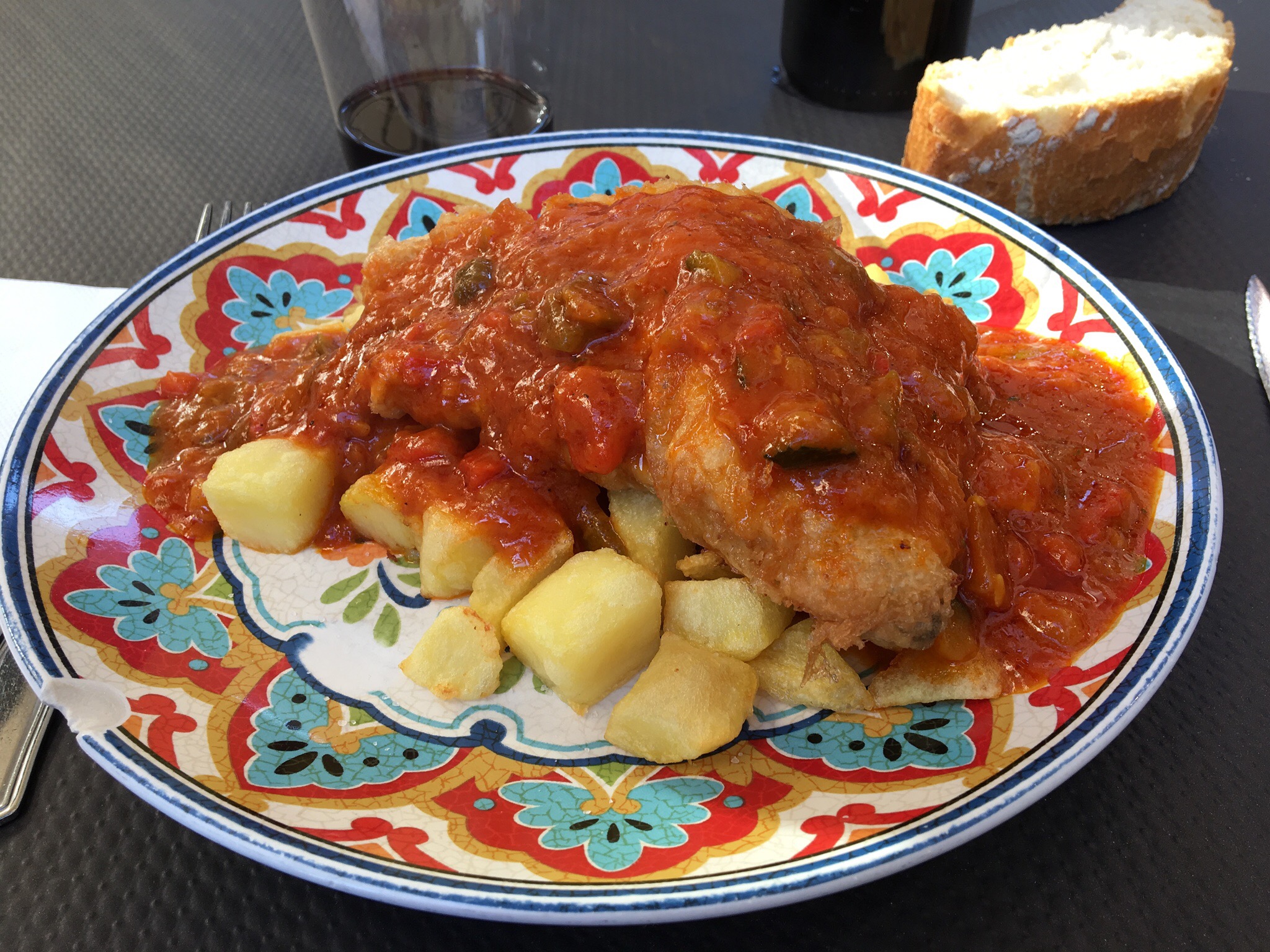 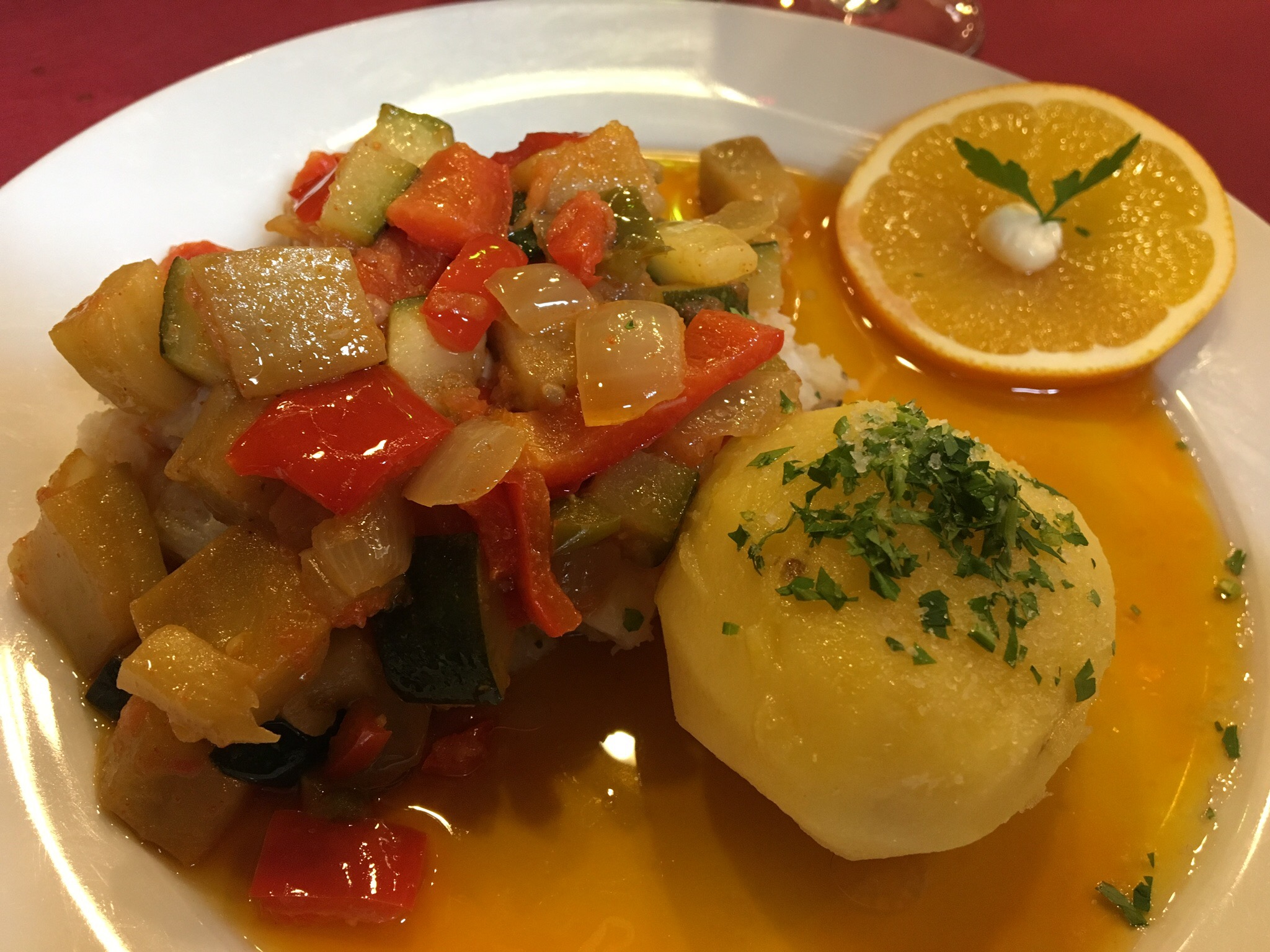 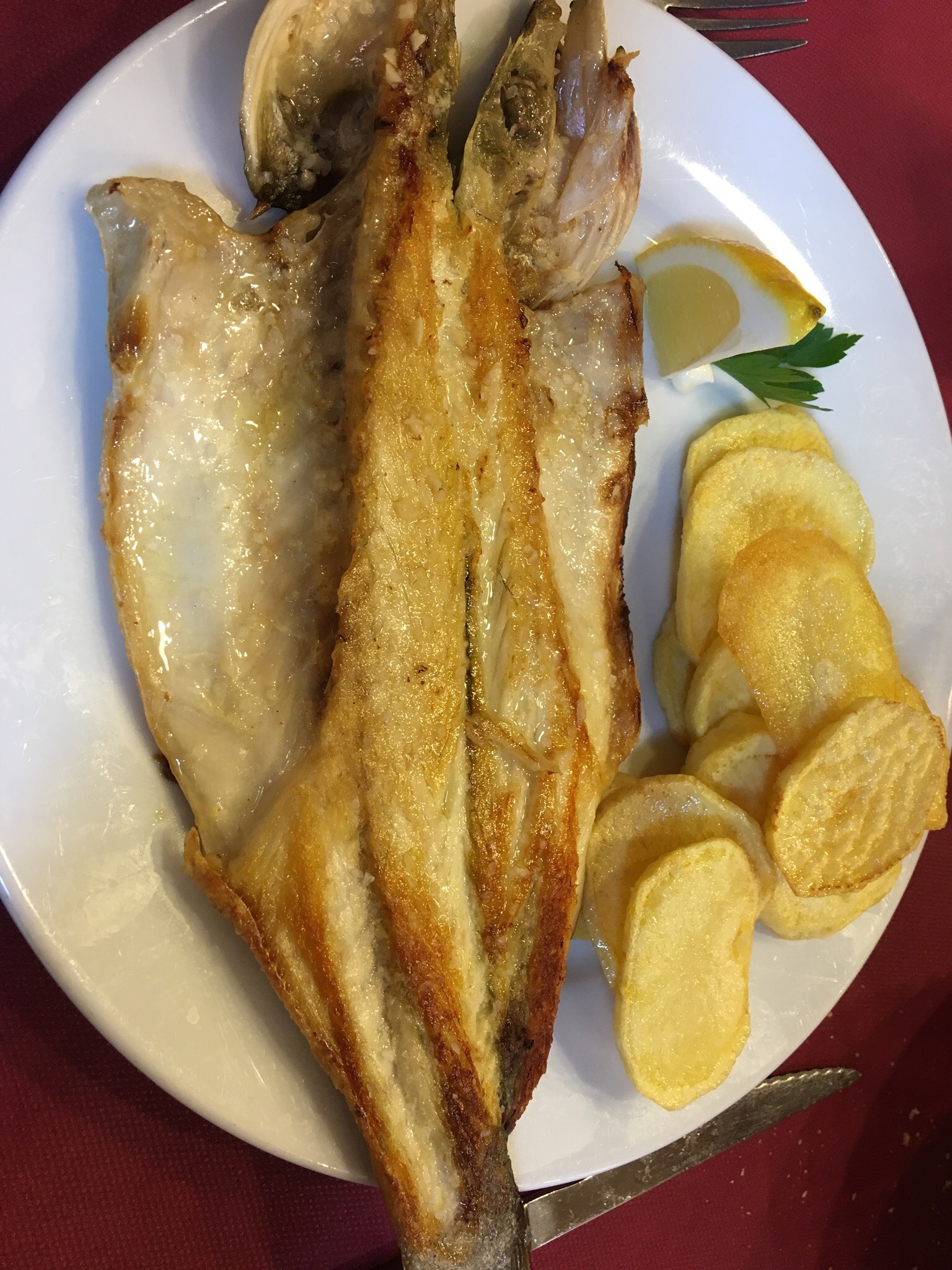 Gijón itself has the beautiful San Lorenzo beach, which stretches for 1.5 km around a bay that the city spreads out from. It is like a smaller version of San Sebastián.

As it is the last of my ocean stops before I head inland, I really didn’t do much more in my two days than walk the promenade and marvel at tides. At high tide most of the beach is covered and waves crash up against the promenade, and at low tide, everyone and their dog was out walking on the beach. Literally. 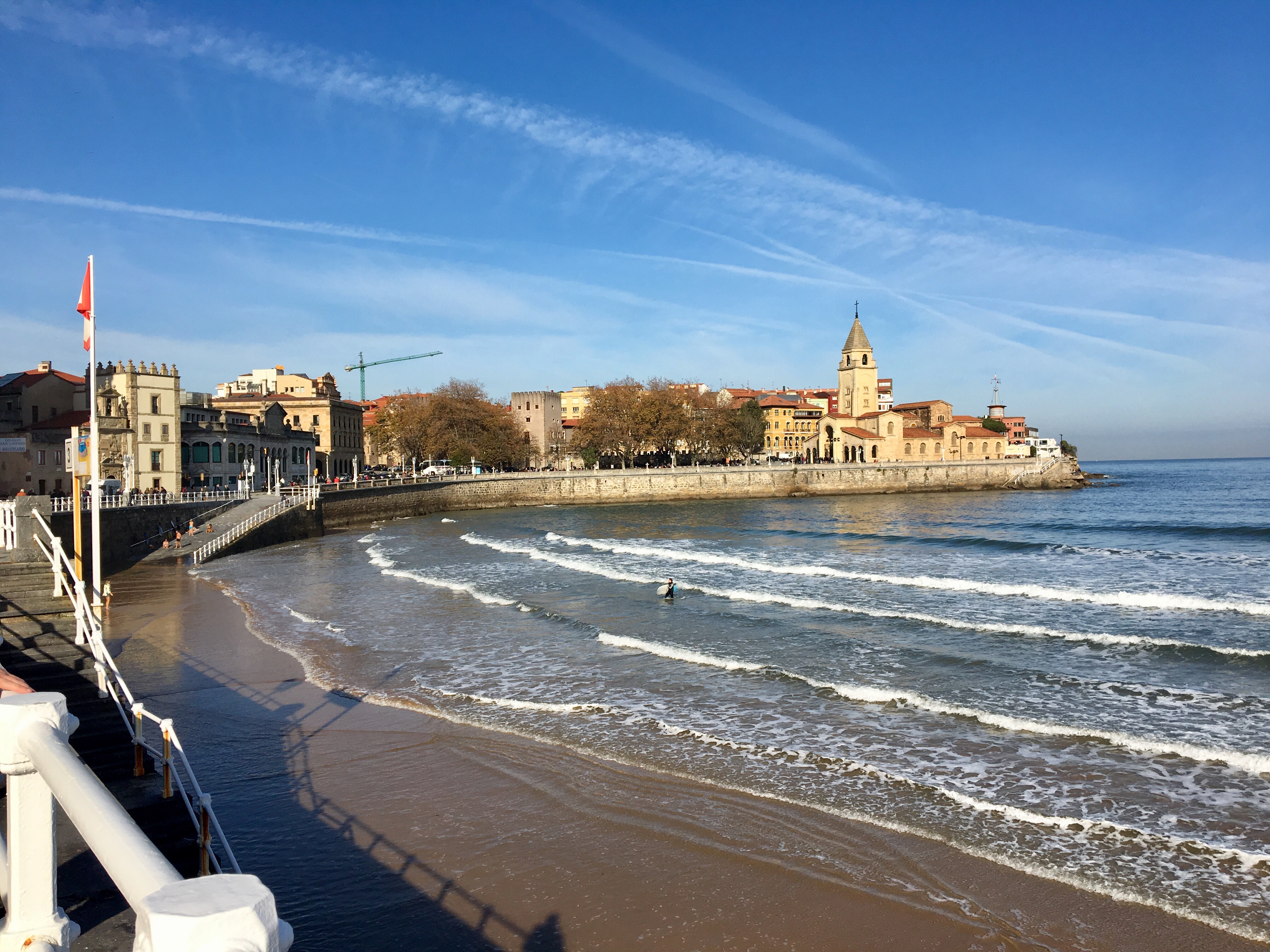 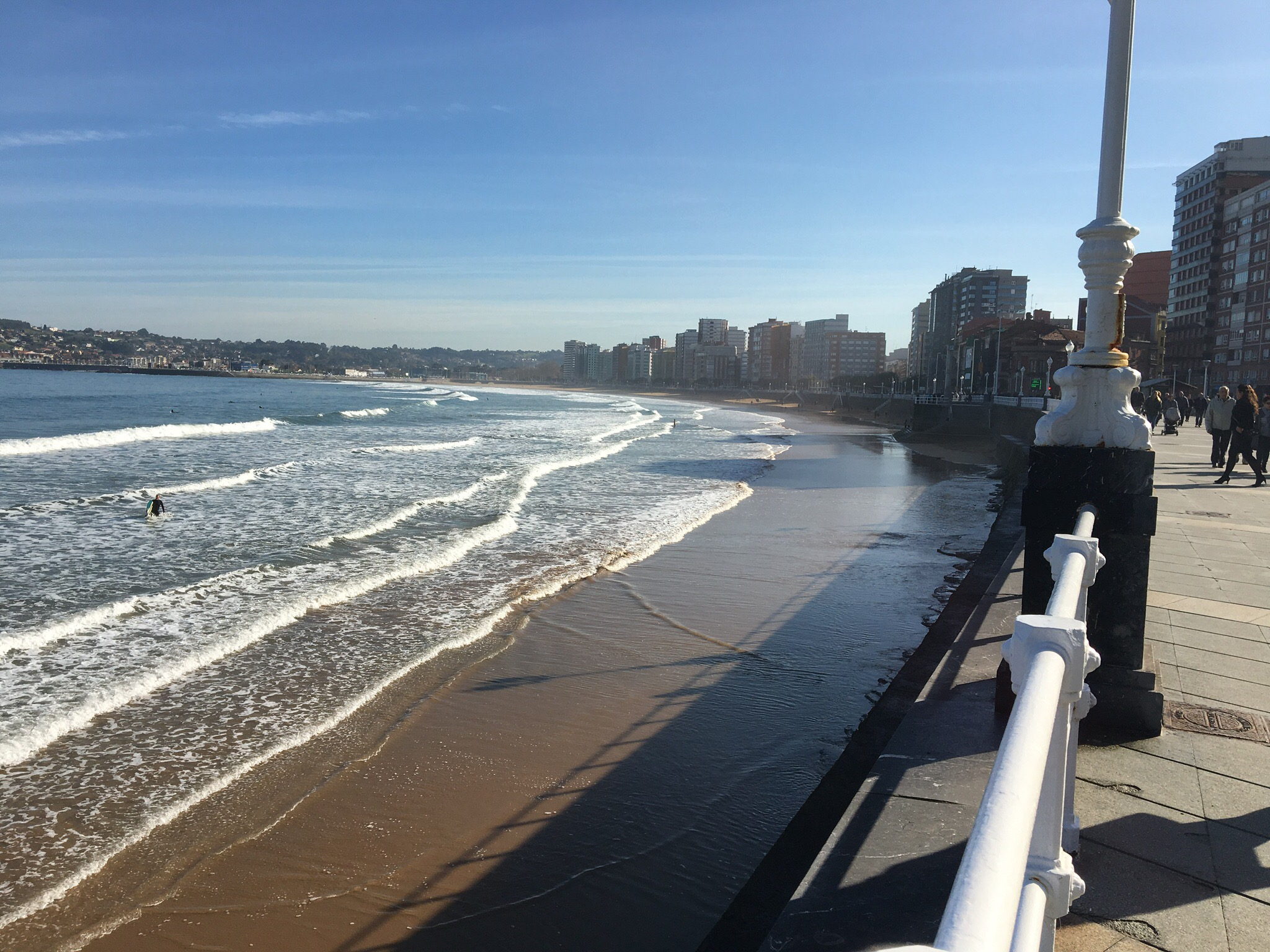 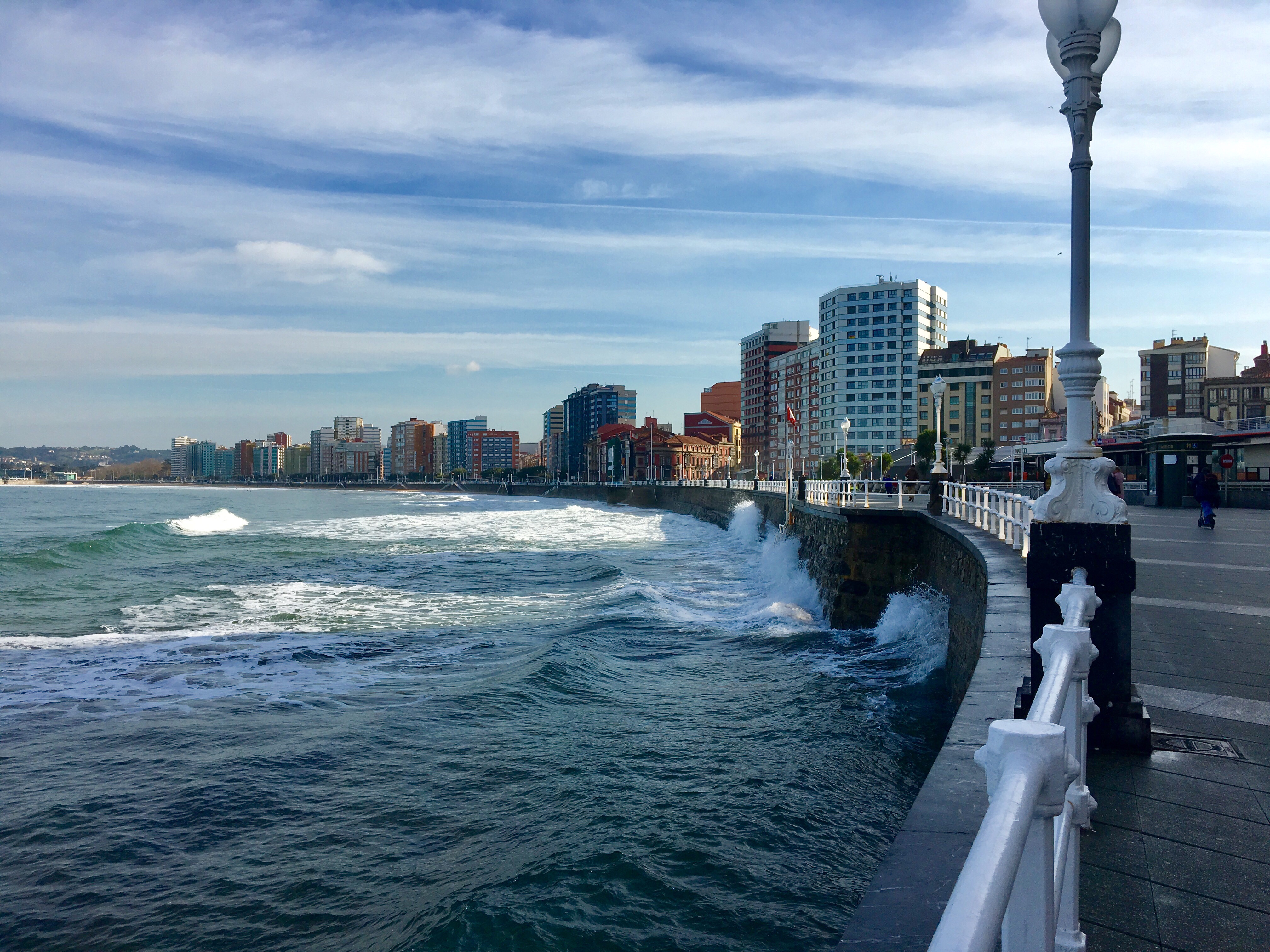 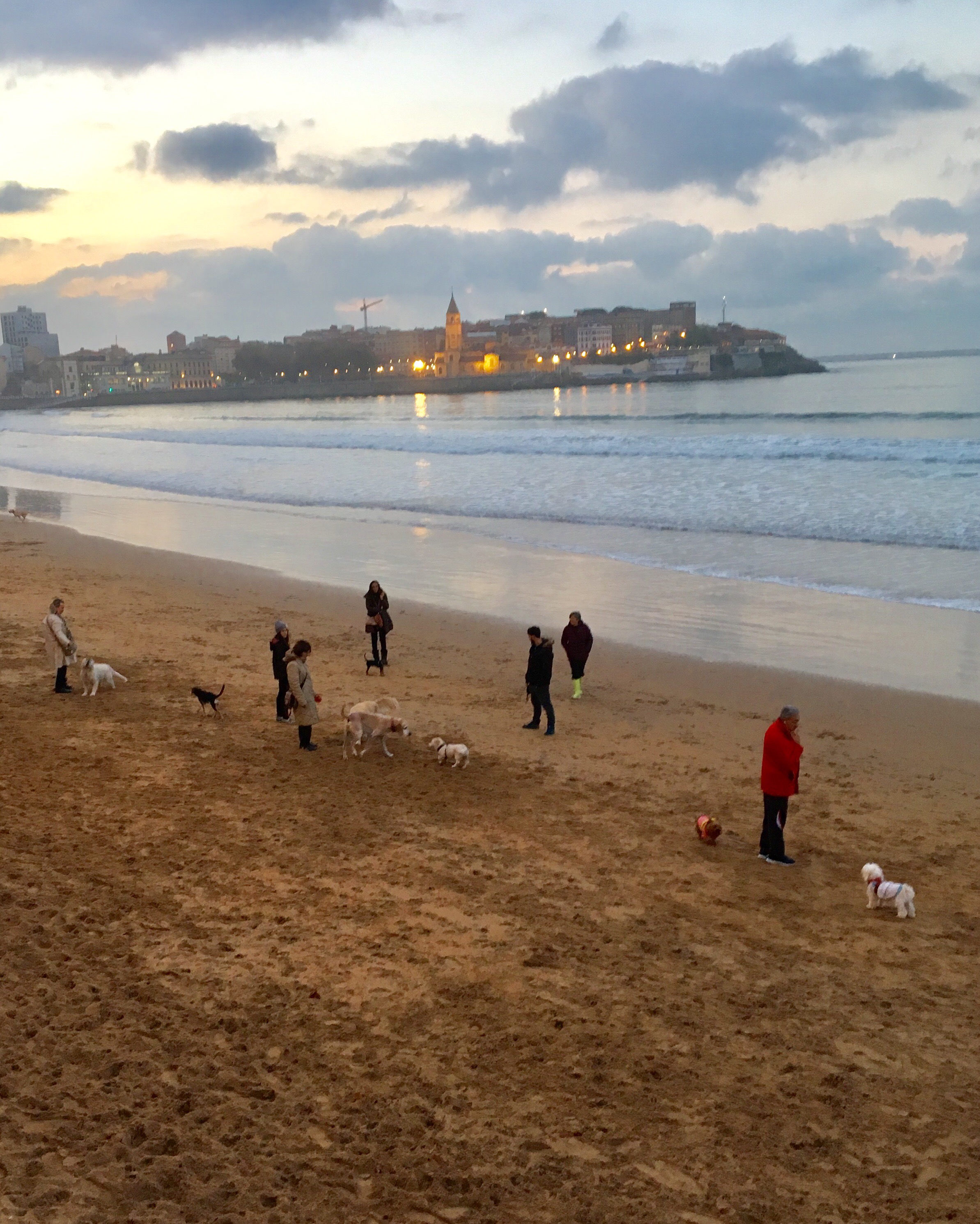 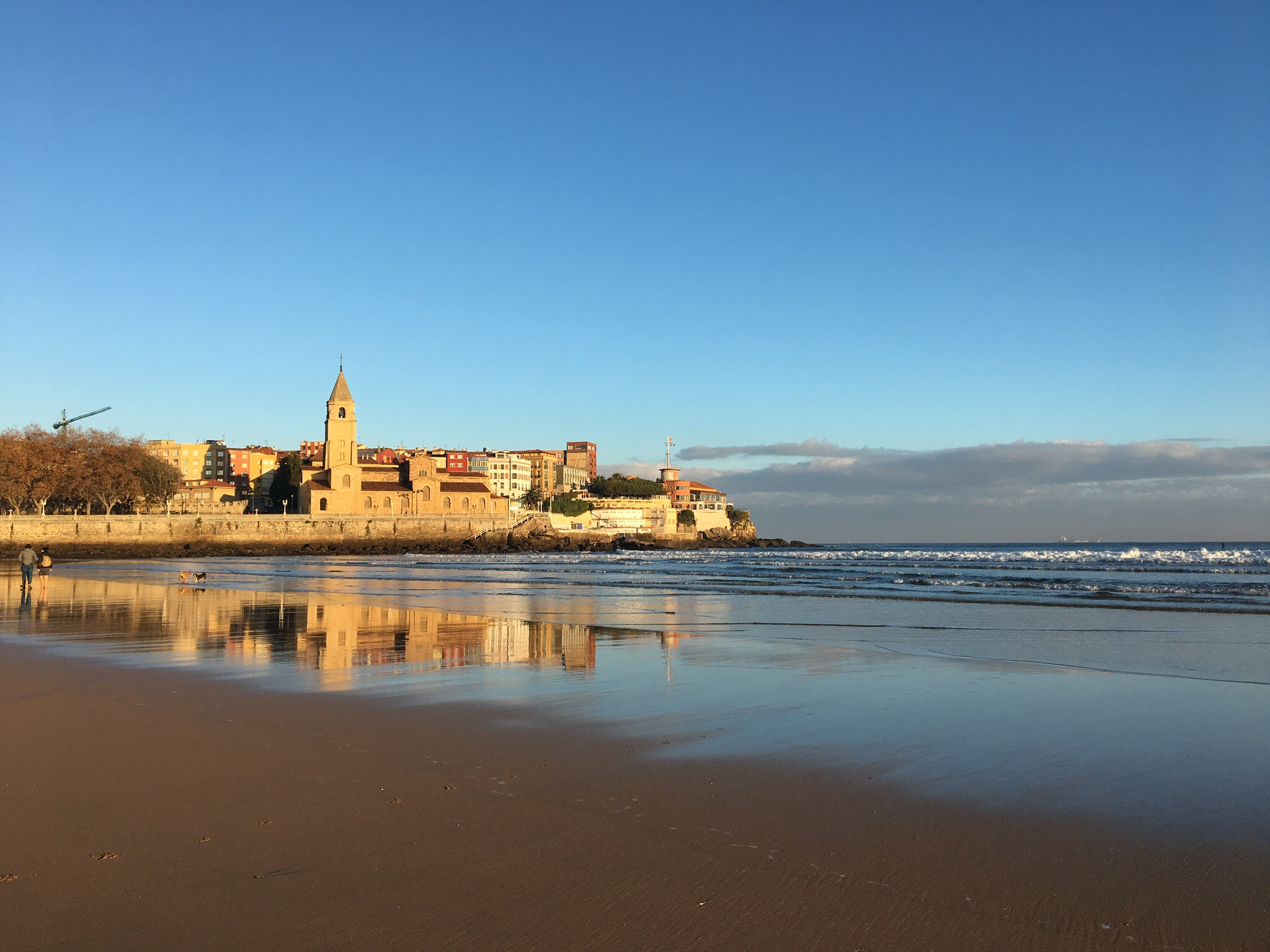 I had a great hotel room overlooking the beach, and I left my window open at night to listen to the waves. It was an older place, as you would expect for the location, but it had some character (besides being pink!) 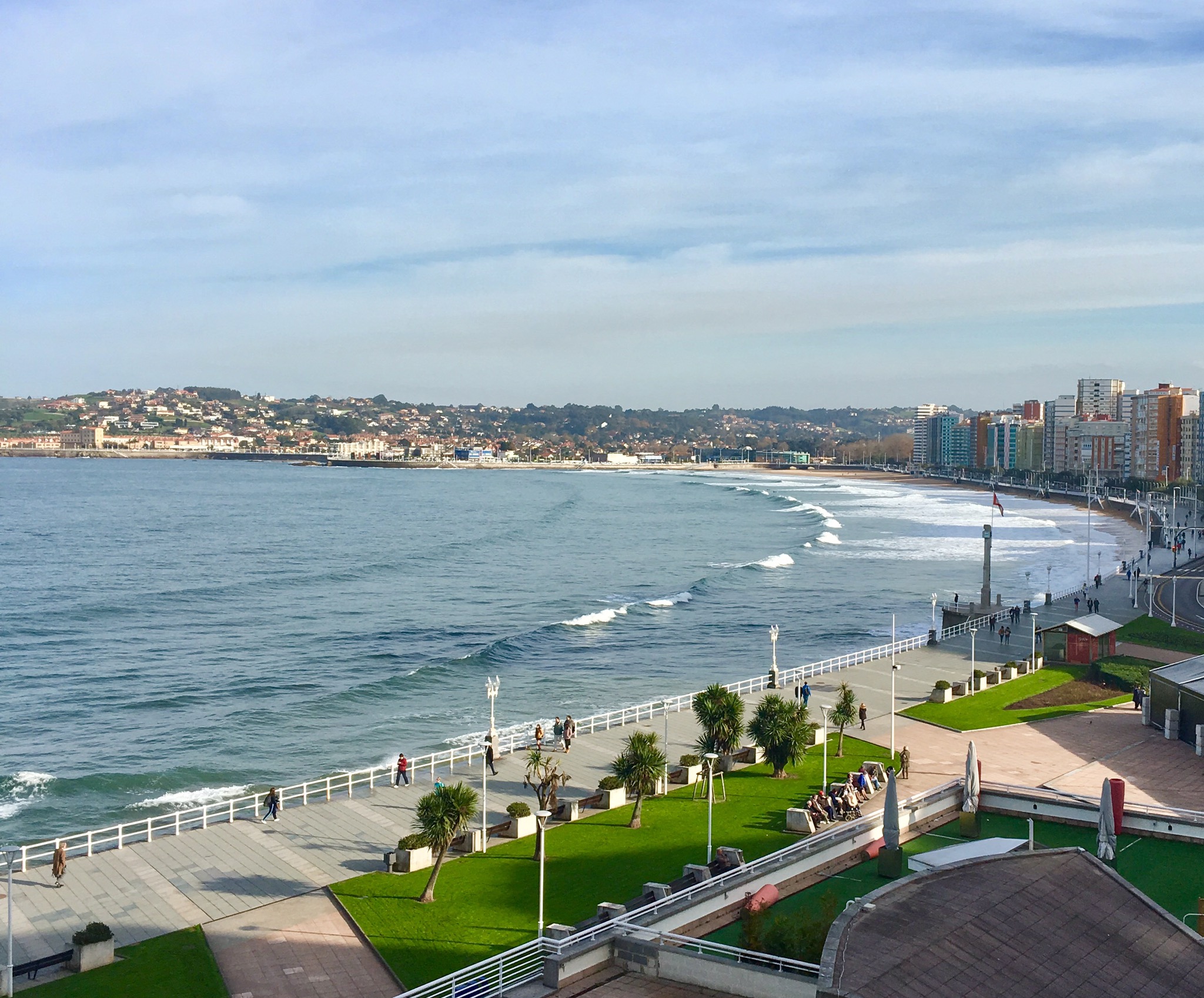 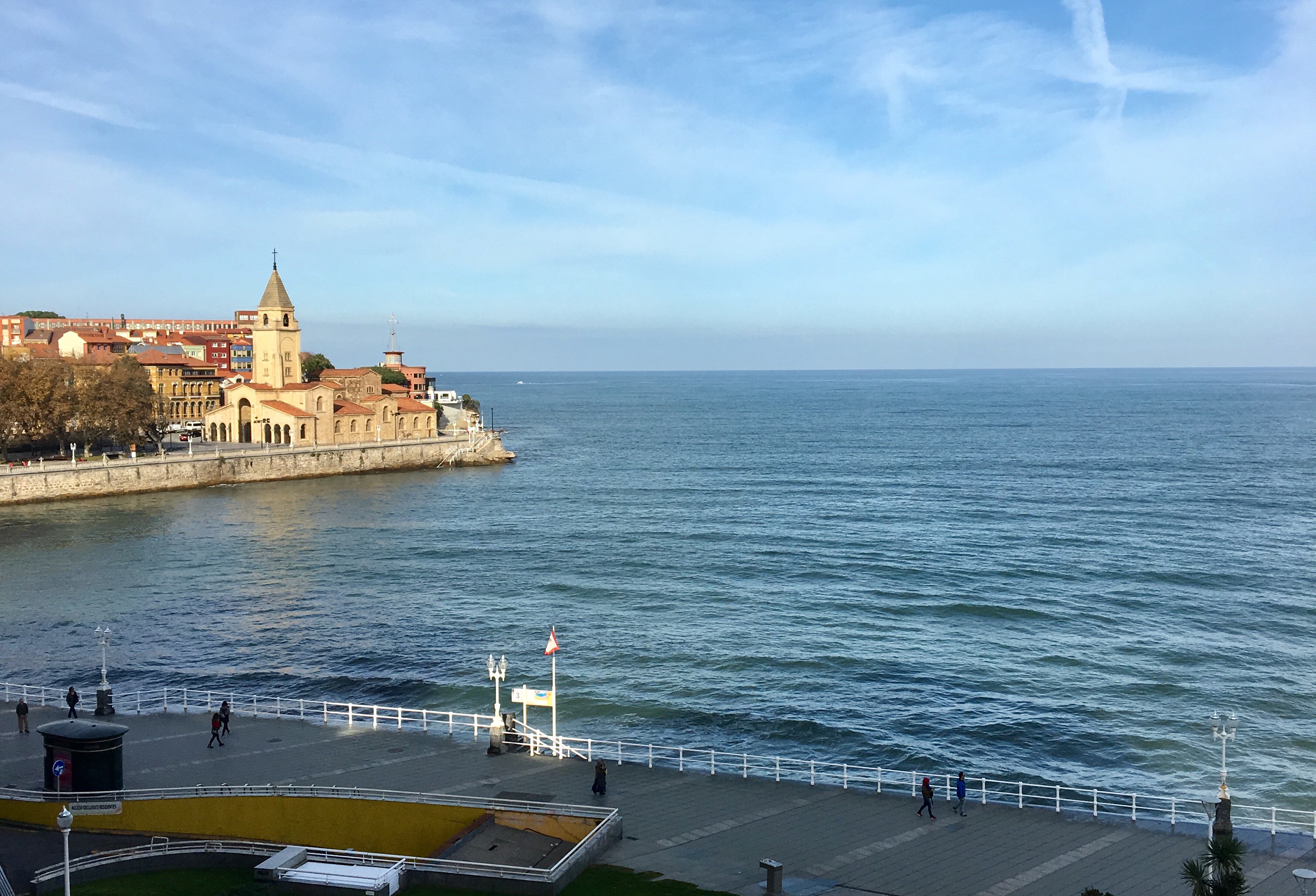 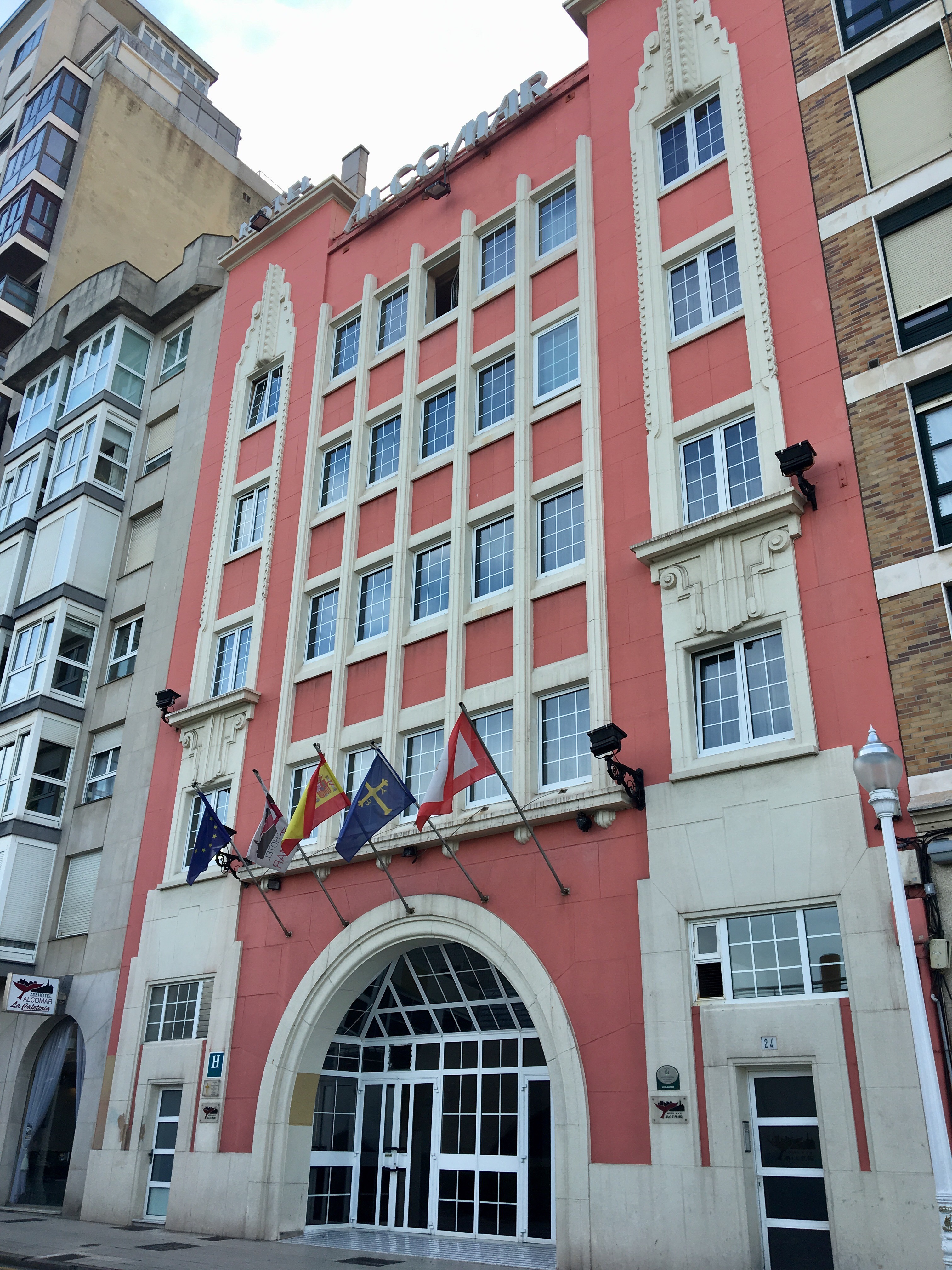 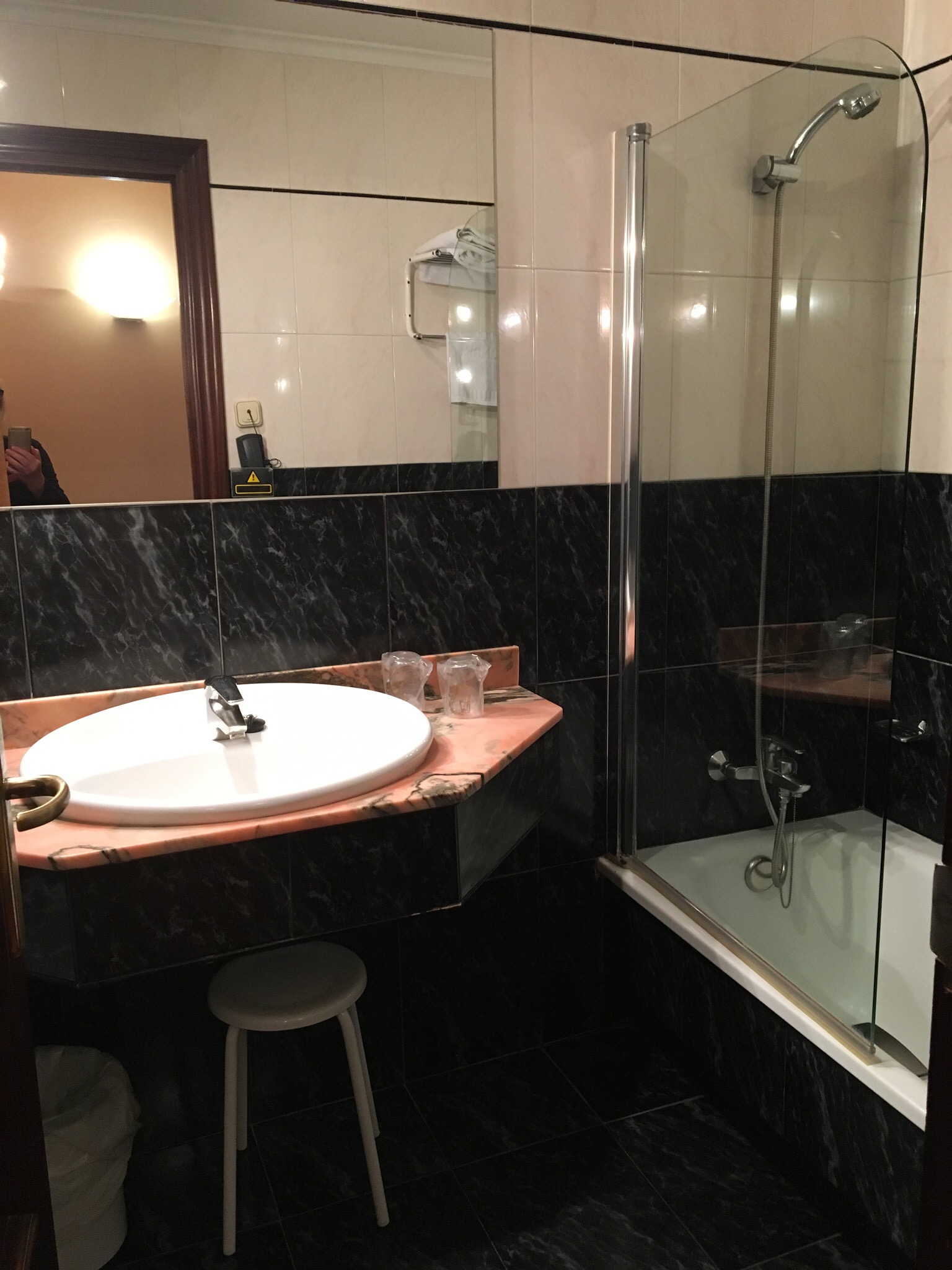 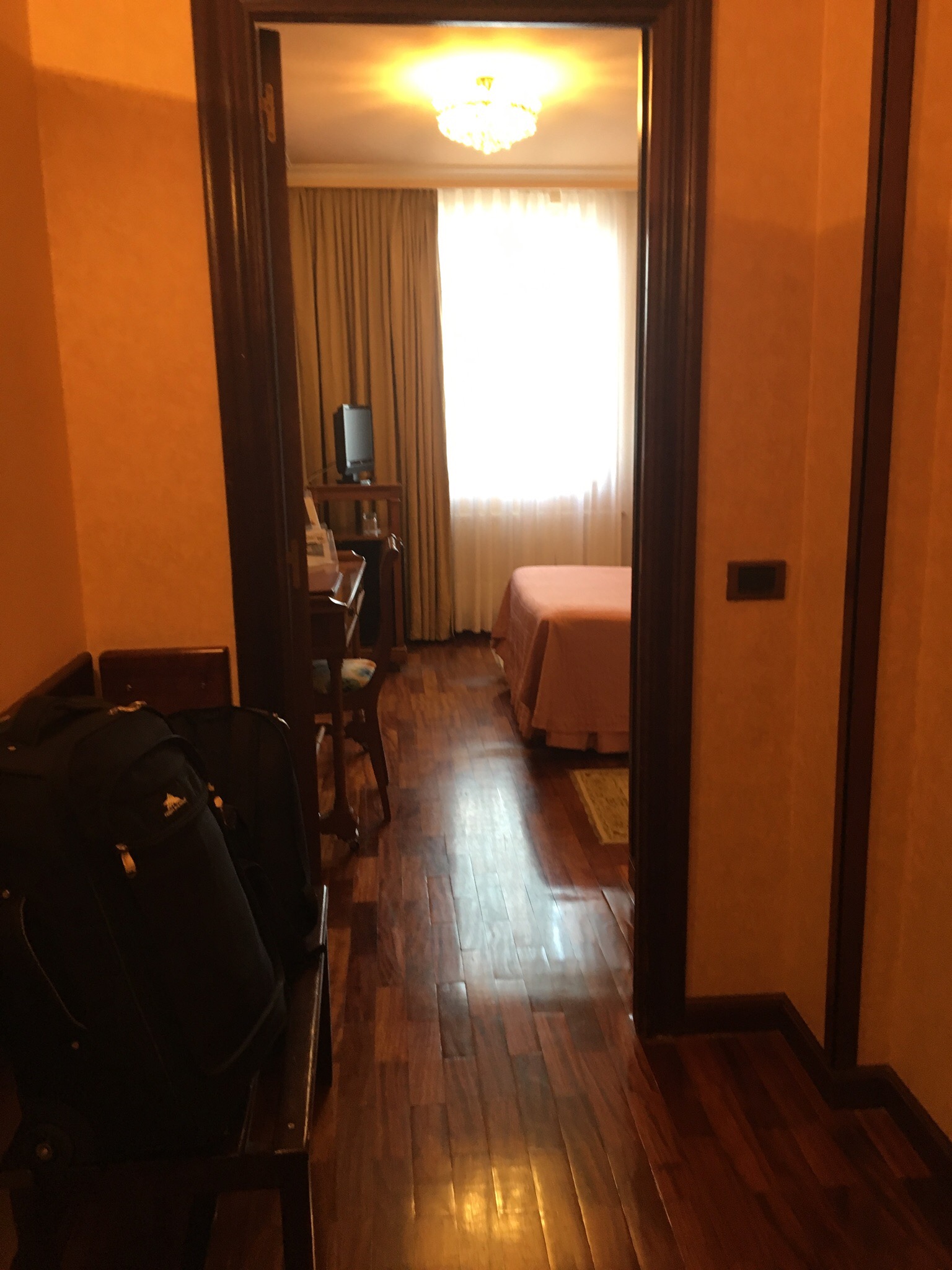 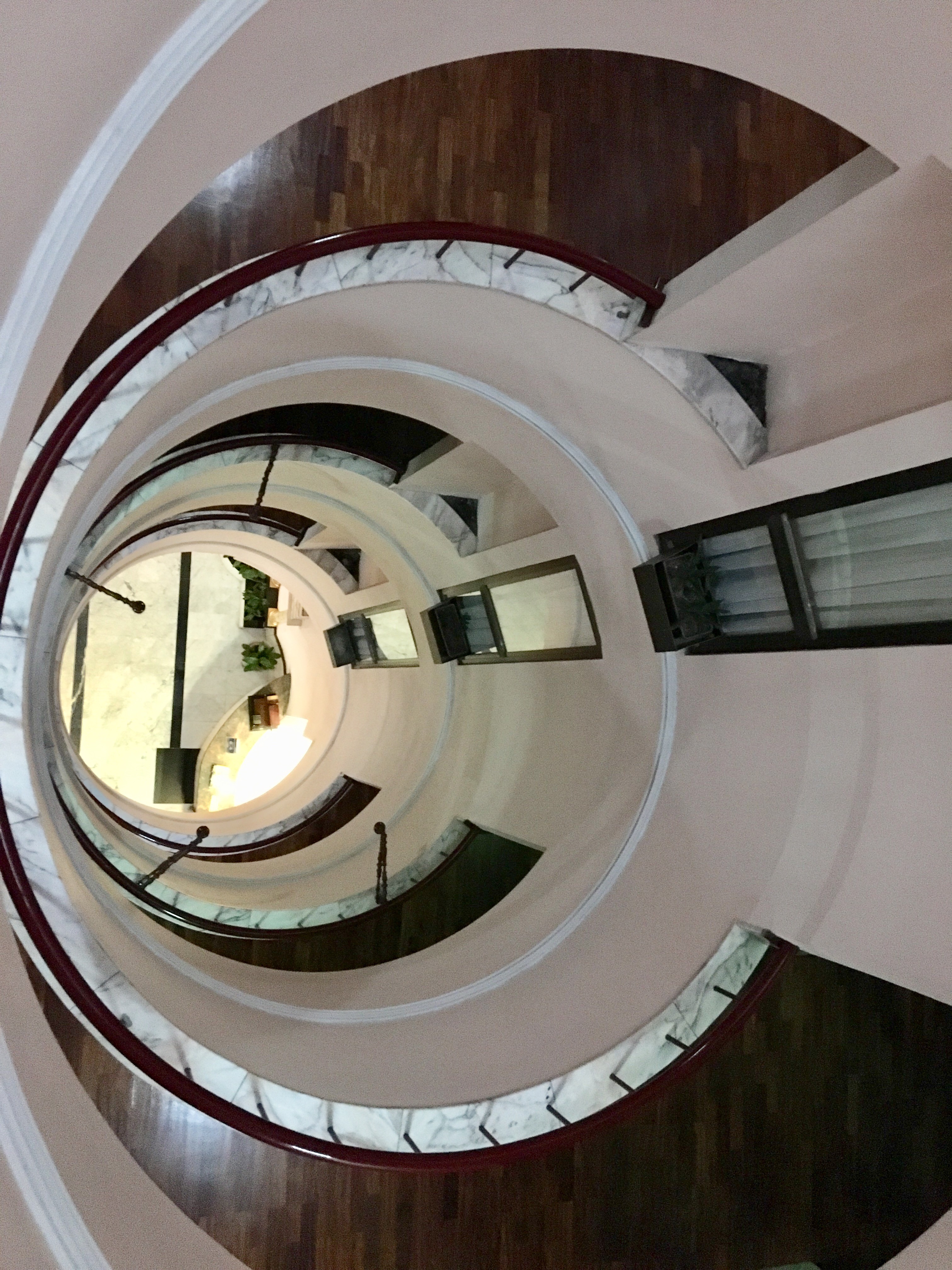 Then there was the Old Town, port, and a very interesting Christmas tree made from wine bottles. 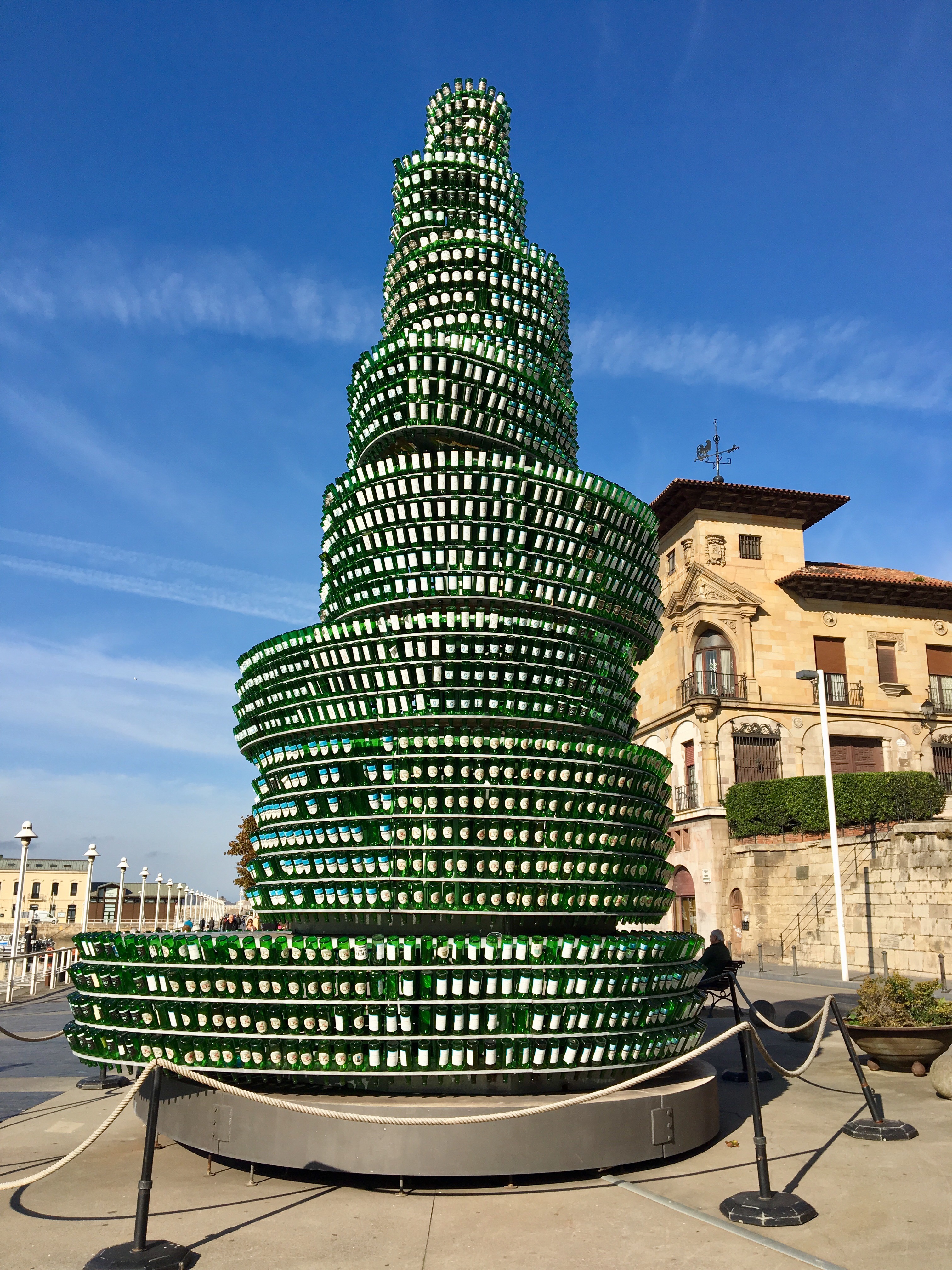 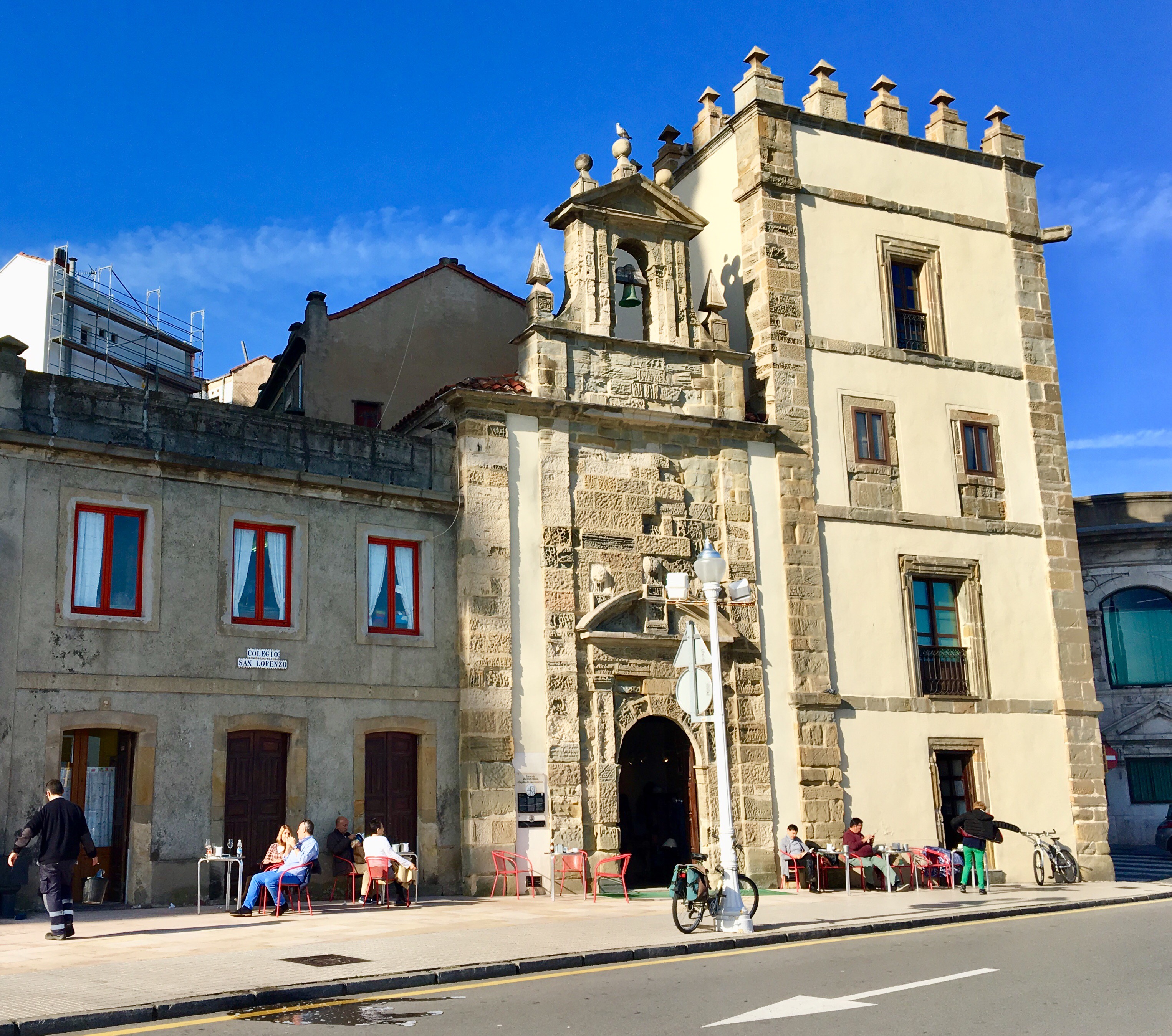 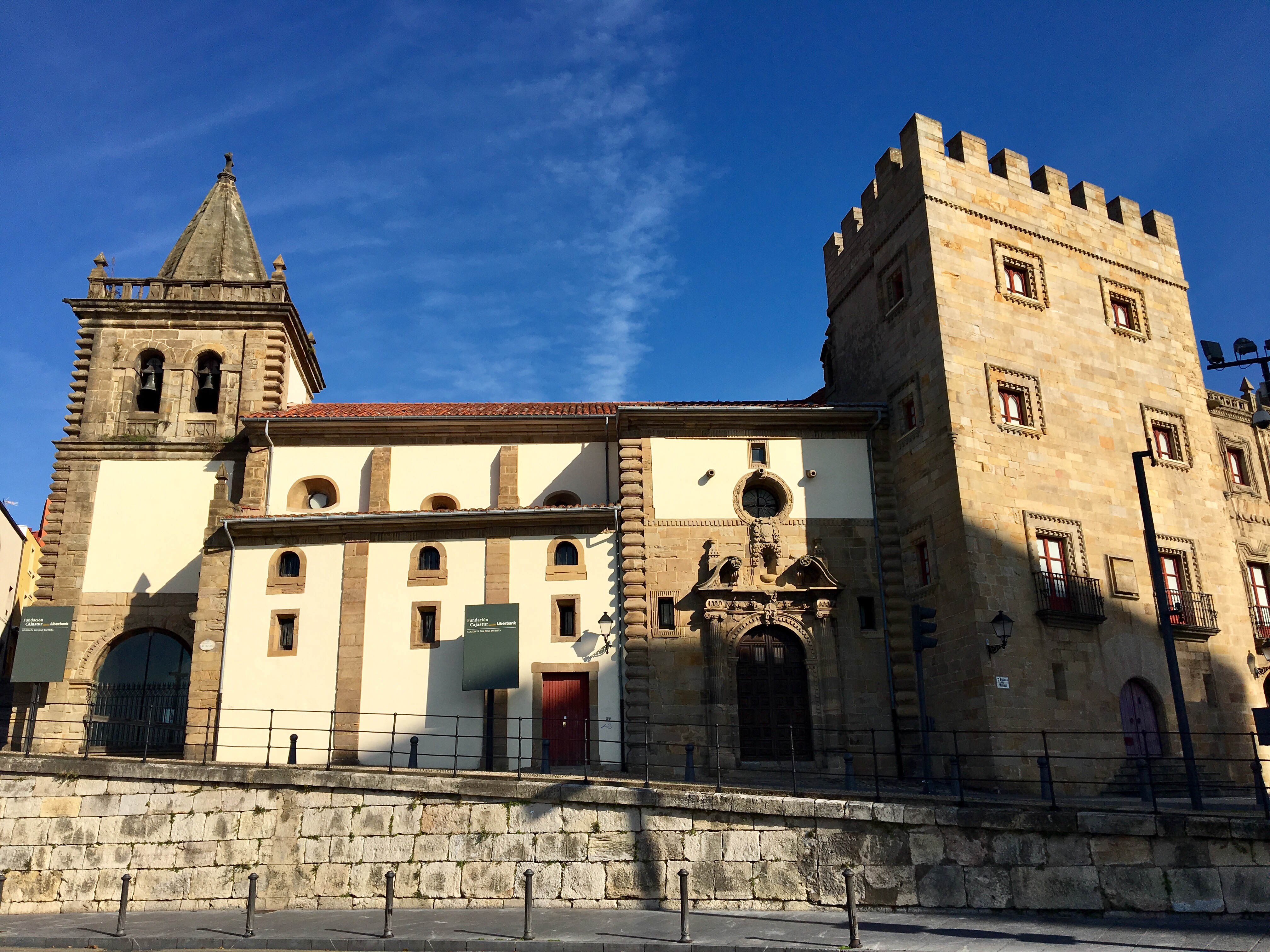 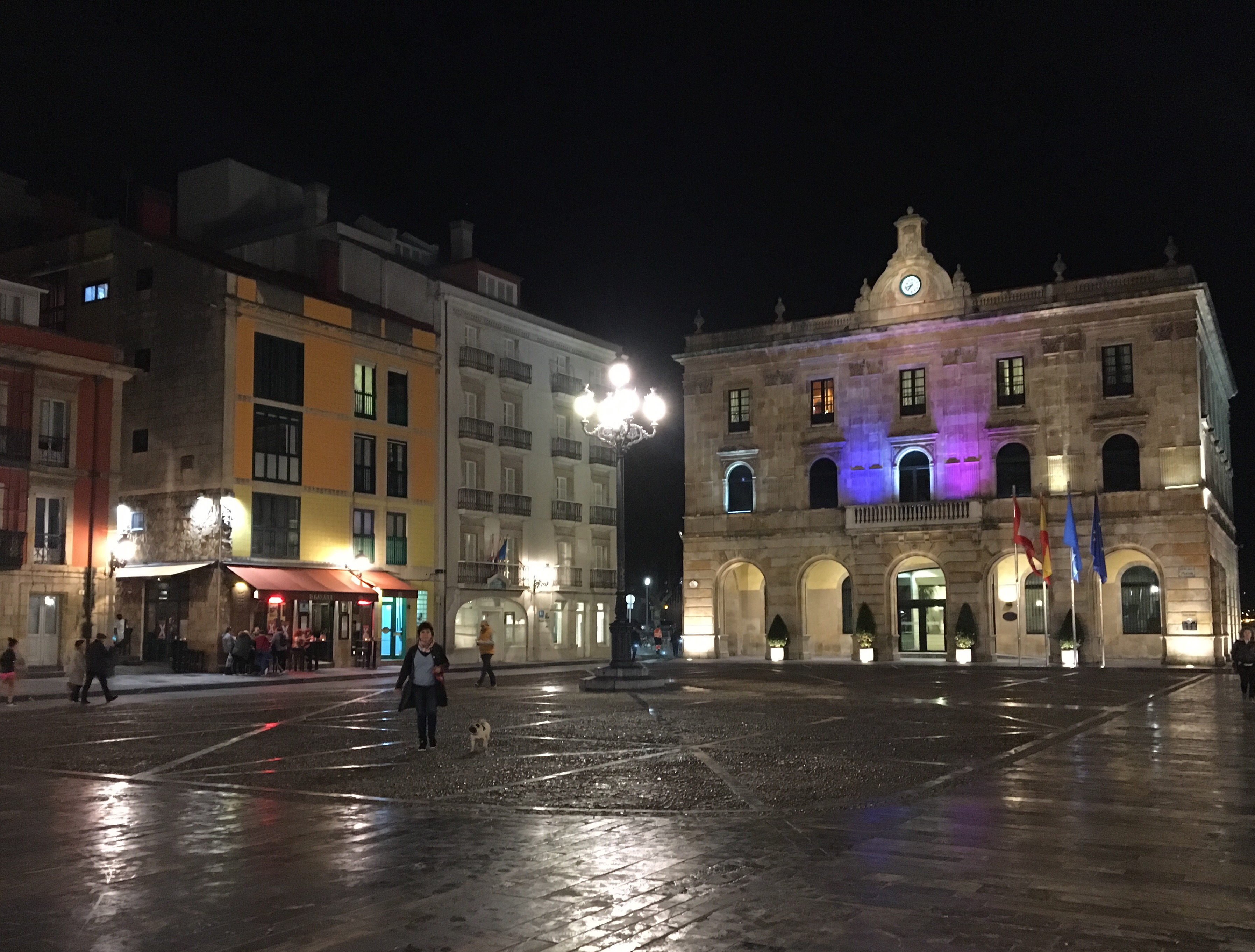 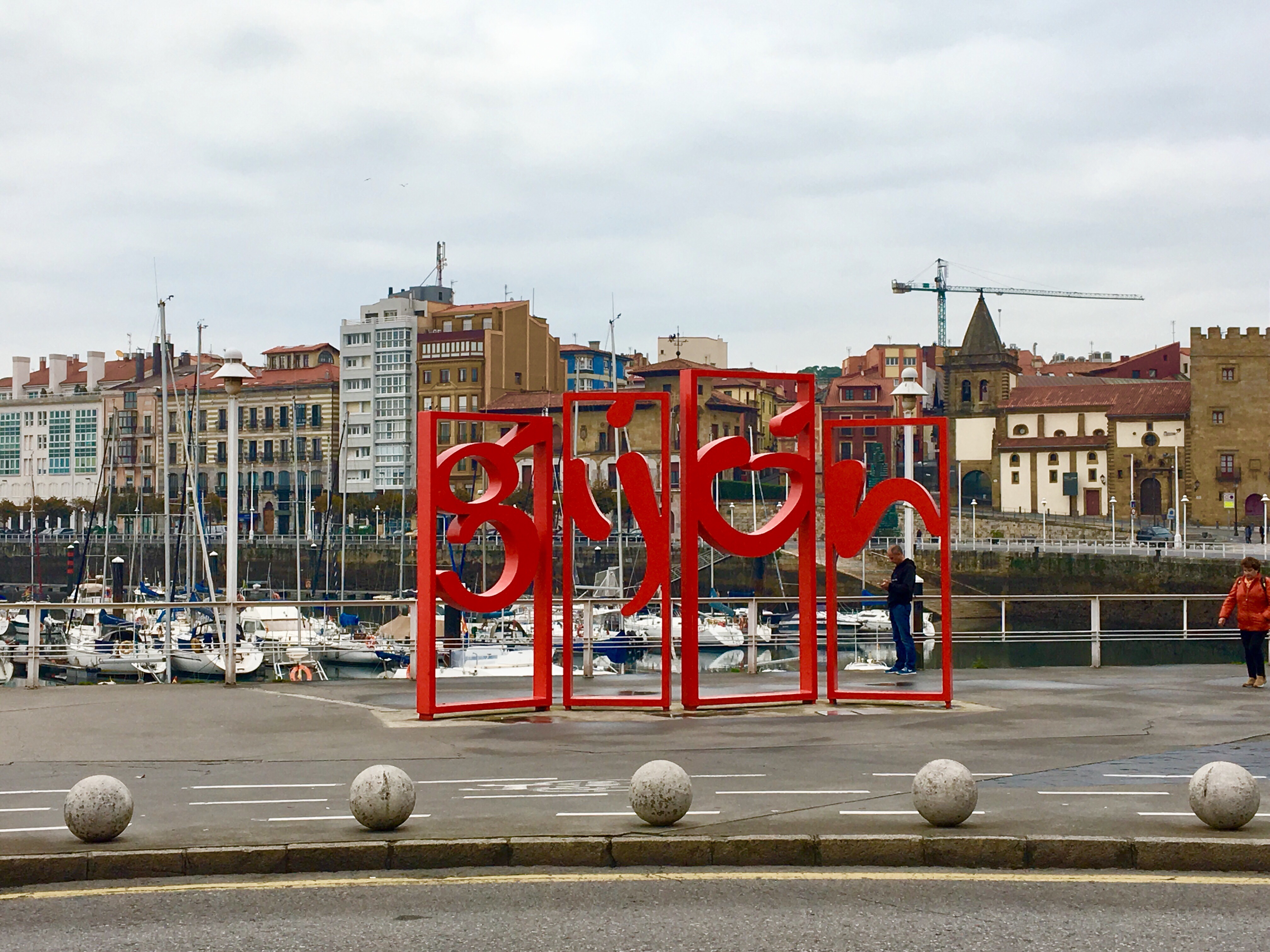 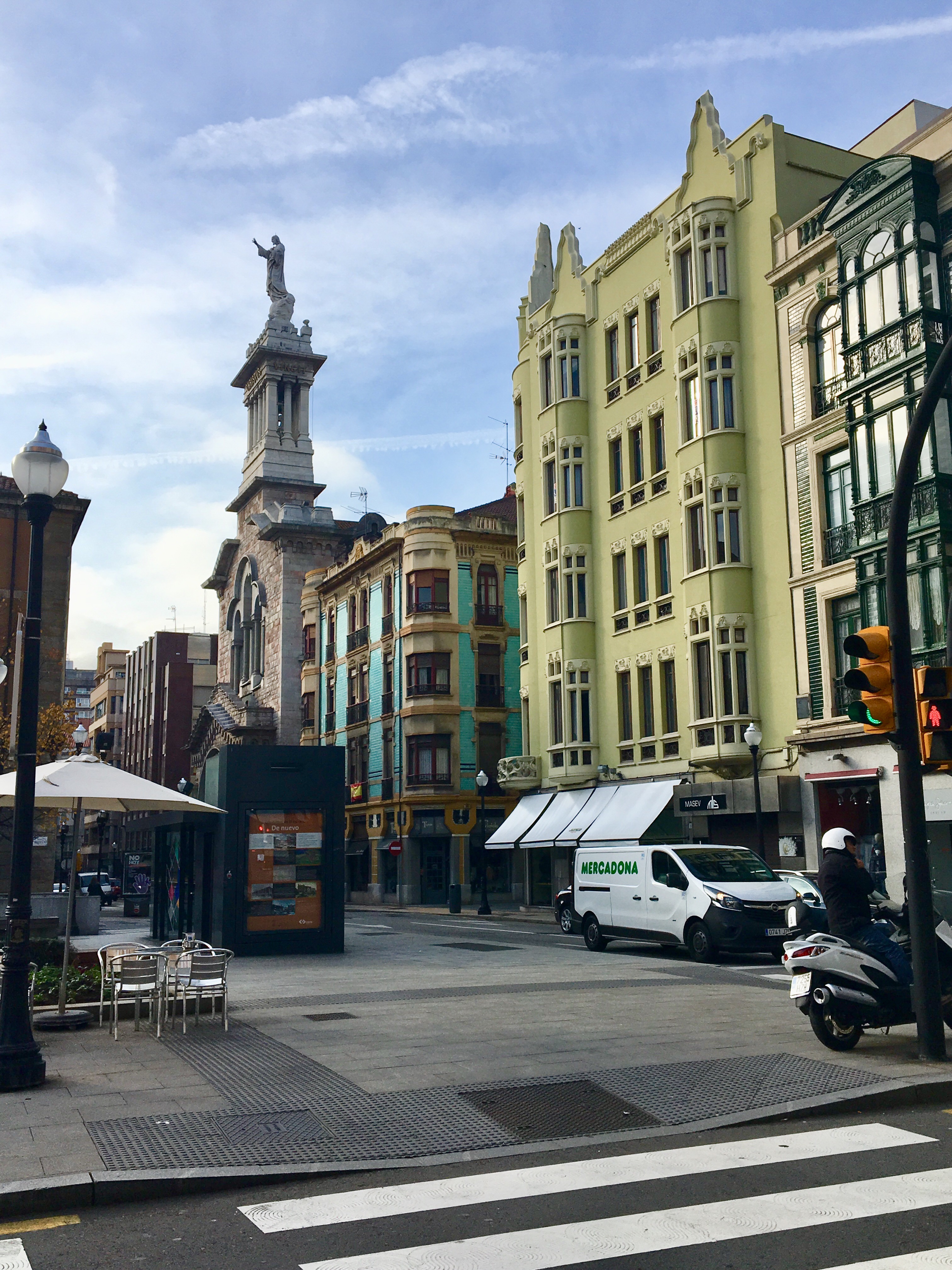 One thought on “Gijón is Xixón”