It is the tag line on the license plate here, and definitely true. I arrived back in Canada six weeks ago to daffodils and hyacinth, and it has been an unfolding glory of spring flowers and blossoms.

Victoria has the most temperate climate in Canada. Even in January rain is more common as the average temperature is above freezing, and any snow melts. I haven’t spent a winter here yet because I have been traveling, but I’m used to Saskatchewan and Alberta where you really feel you have ‘earned’ spring, and where it is a heady explosion of green and growth when it comes.

Butchart Gardens is popular destination for locals and tourists. They have 55 acres of gardens that constantly change with the season. 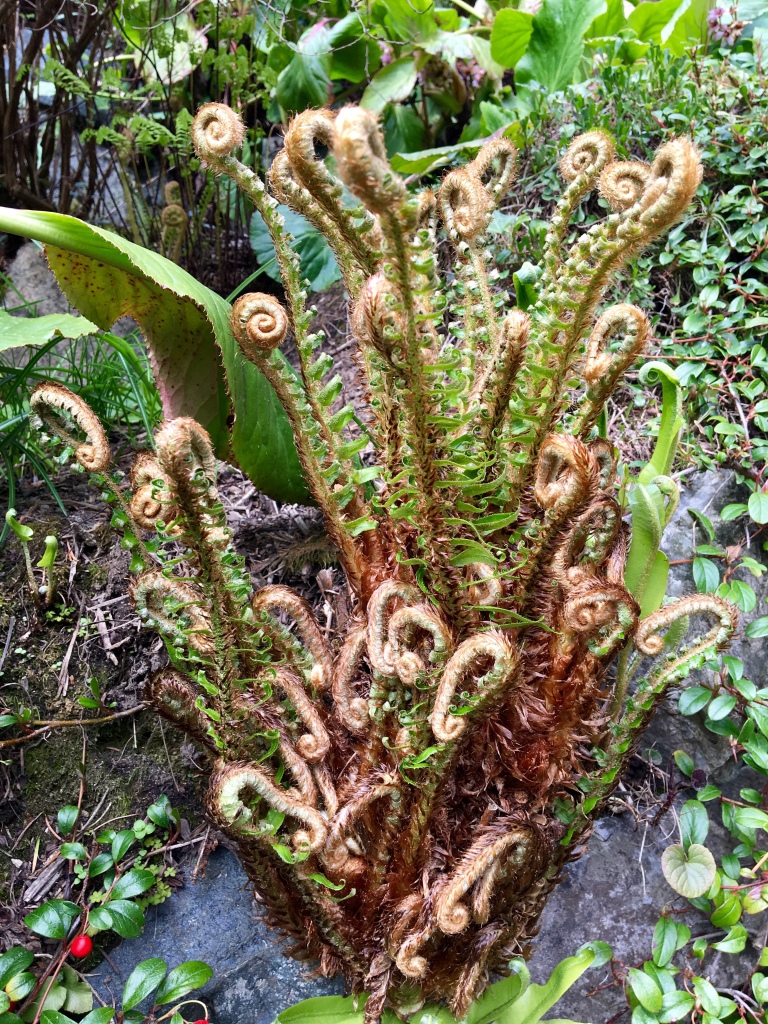 The streets are full of flowering plums this week. 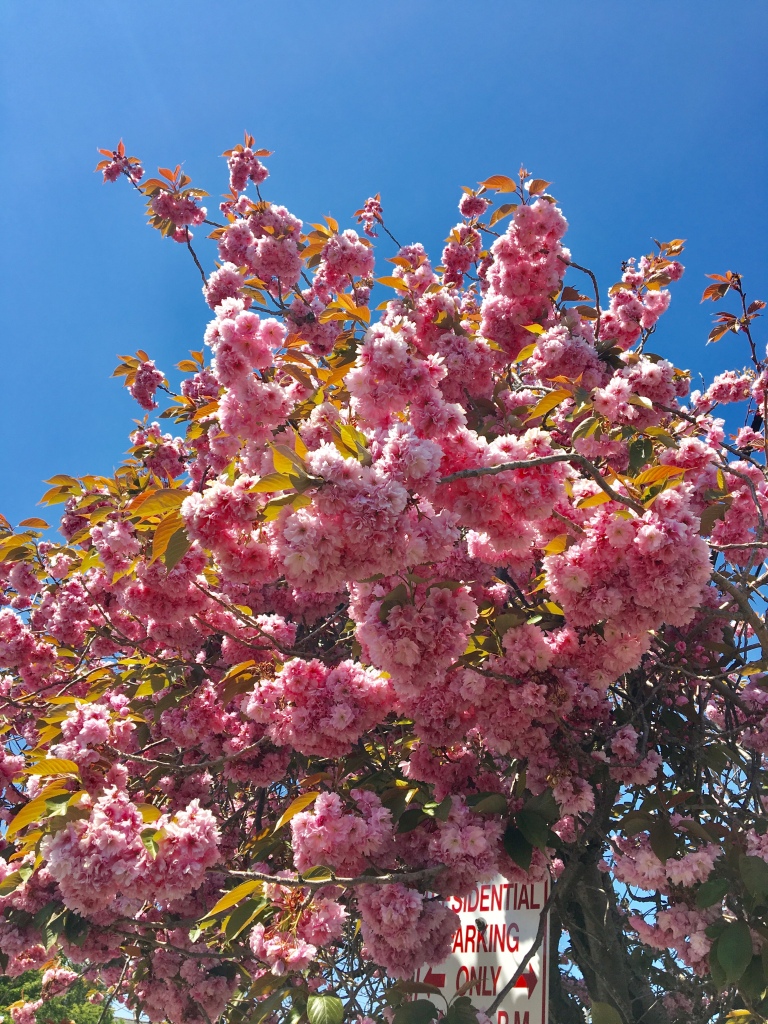 The weather is a major reason why Victoria is a popular retirement destination, though hopeful young people don’t wait until retirement to move here. There appear to be low level jobs but no affordable housing, and is very hard to see them on the street asking for money.

I know I am very fortunate to have a good friend offering me a room while I am back in Canada for a few months. It’s been two years since I sold my house and ‘the world became my address’. She also adopted my cat Mac, and has given him a very special home where he has a dozen favourite places to sleep, and someone to let him in and out as many times a day as he wants. Cat heaven! 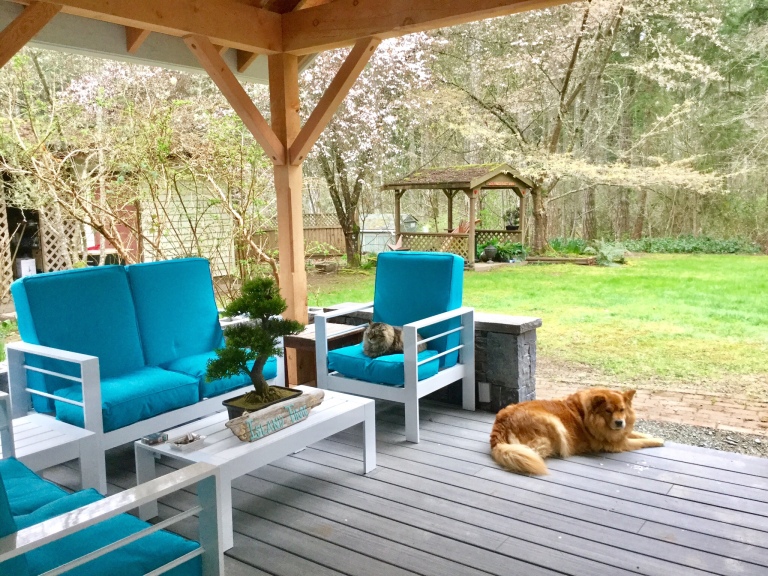 I’m taking off again in August, but am starting to look ahead to where I may want to live when I return to Canada in April 2019. How close am I to wanting my own place where I can unpack belongings from my storage locker?

I’ve rented a condo in downtown Victoria for the month of May to become more familiar with the city, and perhaps figure out where I may settle next year. I’m overlooking the harbour, with the ocean behind me.

I’m overlooking Fisherman’s Wharf which has a mix of restaurants, float homes and marina. There are also cute little water taxis which will take to multiple locations, including the main harbour by the Empress Hotel. 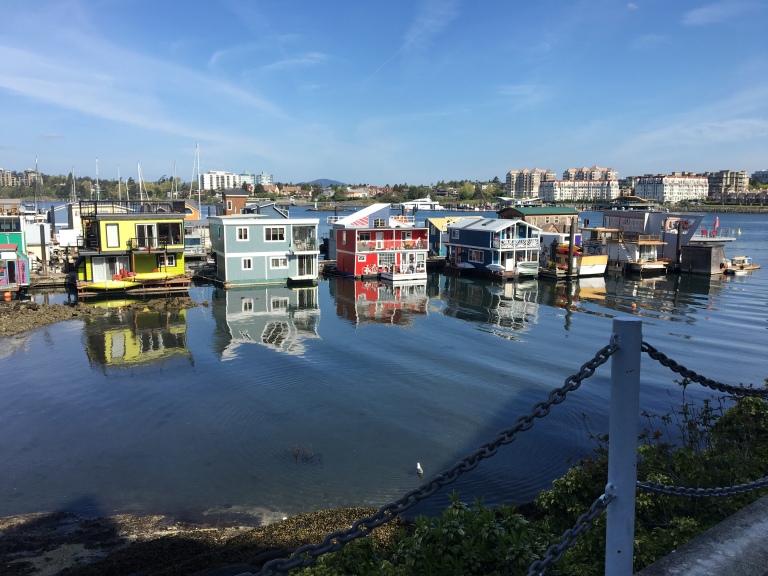 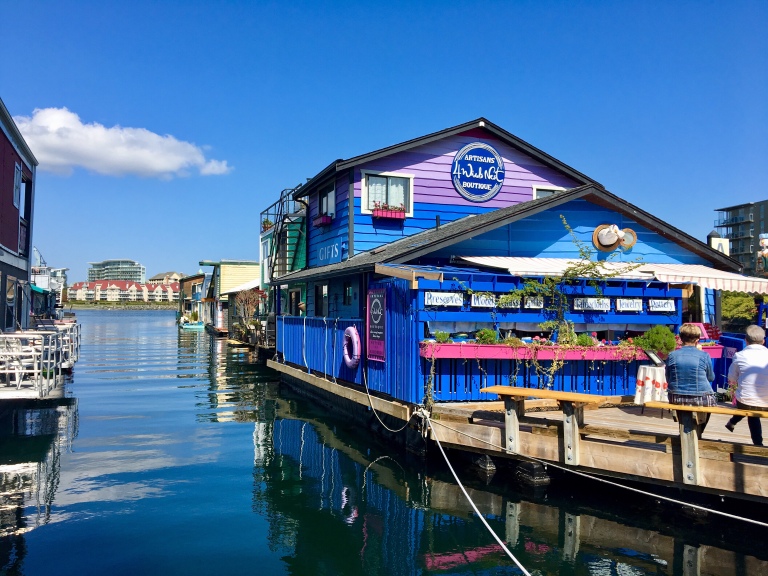 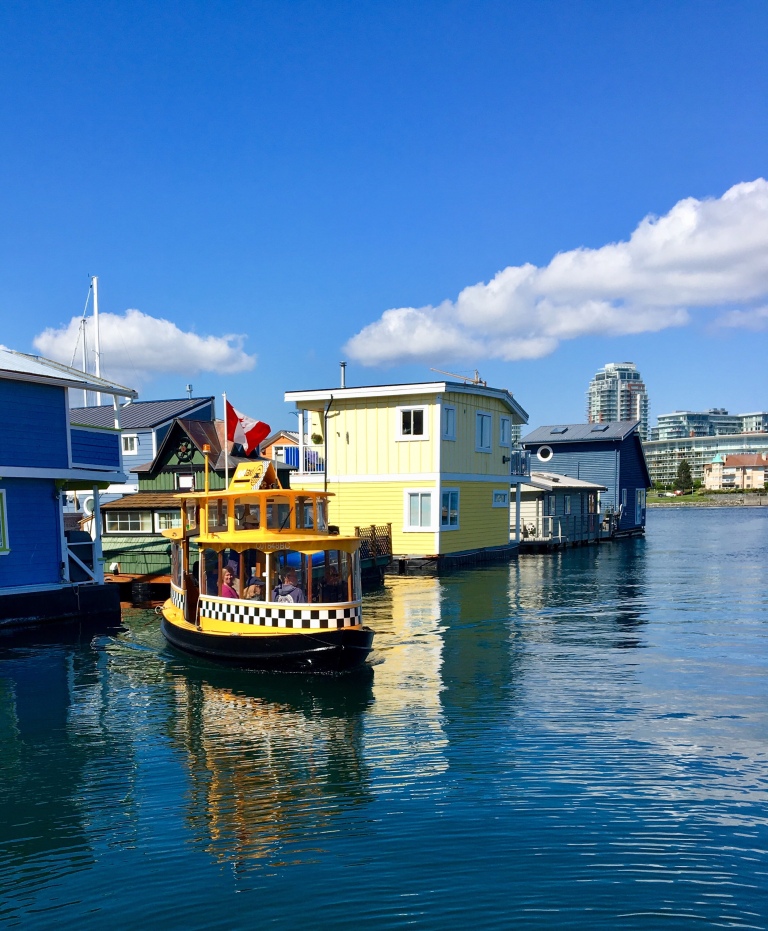 Dallas Road is the main route along the ocean behind me.

The harbour is fun to watch from my balcony as it has ships and float planes coming and going. There is something about the deep horns of the ships that I find very moving.

What is next? I’m booked August 6 to Copenhagen to visit friends in Denmark and Sweden. Then hop over to Estonia, Latvia, and wind my way though the Balkans to Bulgaria, Turkey, and finally the Greek islands. Home from Athens four months later.

So, I’m going to enjoy my summer in British Columbia hanging out with Mac, and figure what I want to see this fall. I’ll be home for Christmas, then heading to Asia for the first three months of 2019.